The thread of healing weaves through all of Zoie's work. Whether through healing story and sound journeys , endorphin releasing choirs, wild women weekenders or healing mothers' retreats, all her song-work is designed to heal and balance.

Using song for healing is a unique pleasure.

Zoie runs singing and heart-song circles, fire choirs and singing for connection workshops at retreats and festivals across the UK. This summer, alongside the usual pop-up festival choirs (stealth healing!) she will be leading at the Singing Mamas retreat, The London Red Tent wild weekend, 'Harmony' singing for connection workshops at Wilderness festival and soul song & story journeys at Kelburn Garden Party.

Zoie is a part of the Heart of London Threshold Choir, singing people over thresholds of life. Having used song and sound through the birth of both of her children, it was a natural progression to mark the other end of life - to celebrate and ease, calm and celebrate connection in birth and death. Whether singing in Hospice at bedside or at memorial events and conferences discussing death, the Threshold Choir responds to the expressed need for song to hold people's grief, love and passing. Zoie also regularly talks about sound and song as part of birth in her local homebirth team's antenatal and homebirth workshops, linking this to the threshold work as marking and easing a passage into or out of this known world.

Zoie co-ran singing groups for Domestic Violence survivors for the Freedom Together project in Croydon and offers bursary places in all her regular choirs for DV survivors and PND sufferers.

She has also just started working with Voices Welcome, running a group for refugee mums and children in Thornton Heath, London.

Zoie has lead songs for XR from the Polly Higgins boat outside the Royal Courts of Justice in London to open the Summer Rebellion of 2019 and continues to be committed to using song as a calming and unifying force in the fight against climate injustice and to demand change for the planet.

She is also a member of Shakti sings choir, which sings to and for the earth with a view to vibrational healing, notably on the summer and winter solstices at Stonehenge. 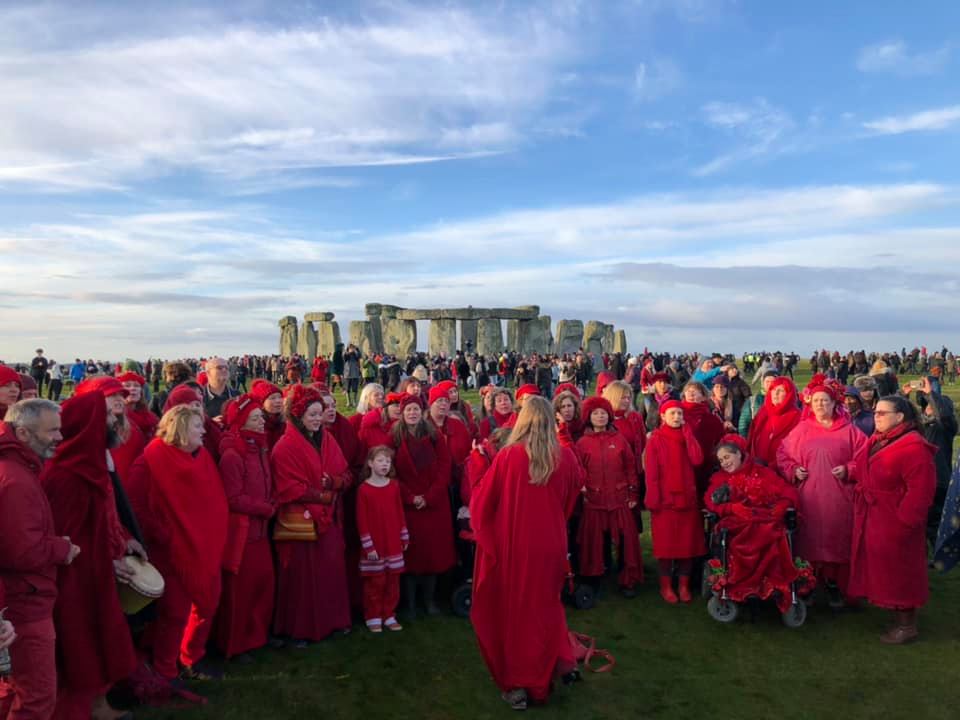 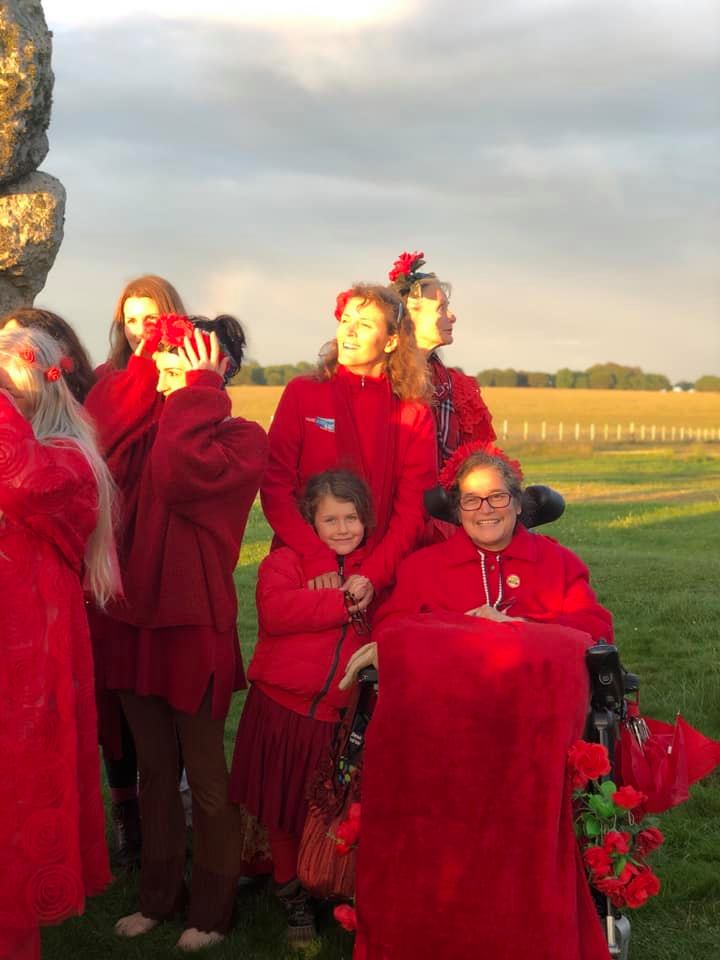 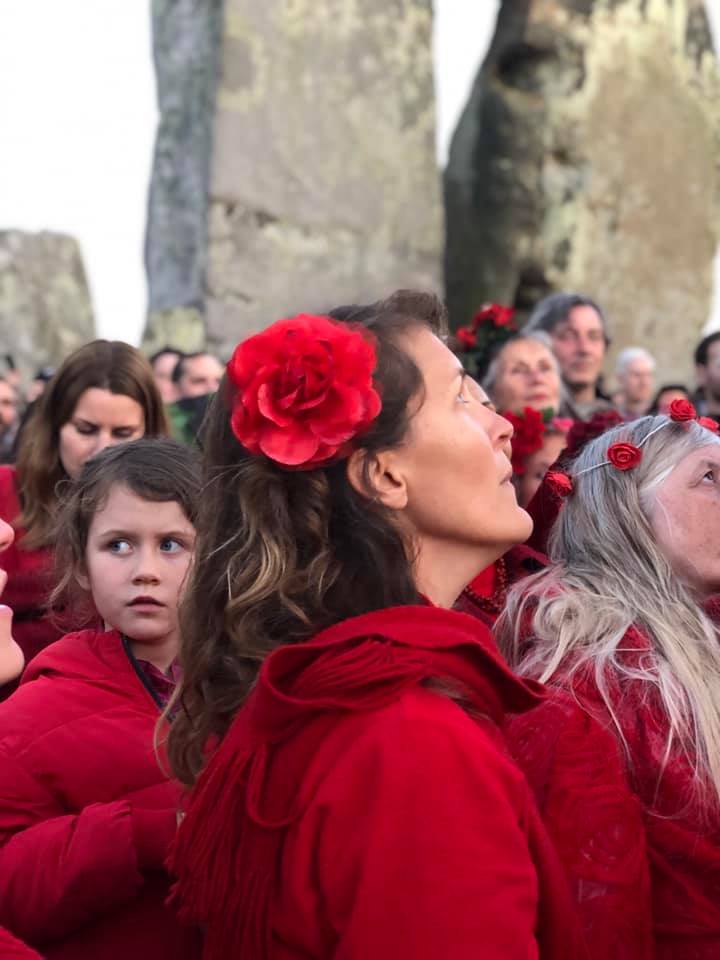 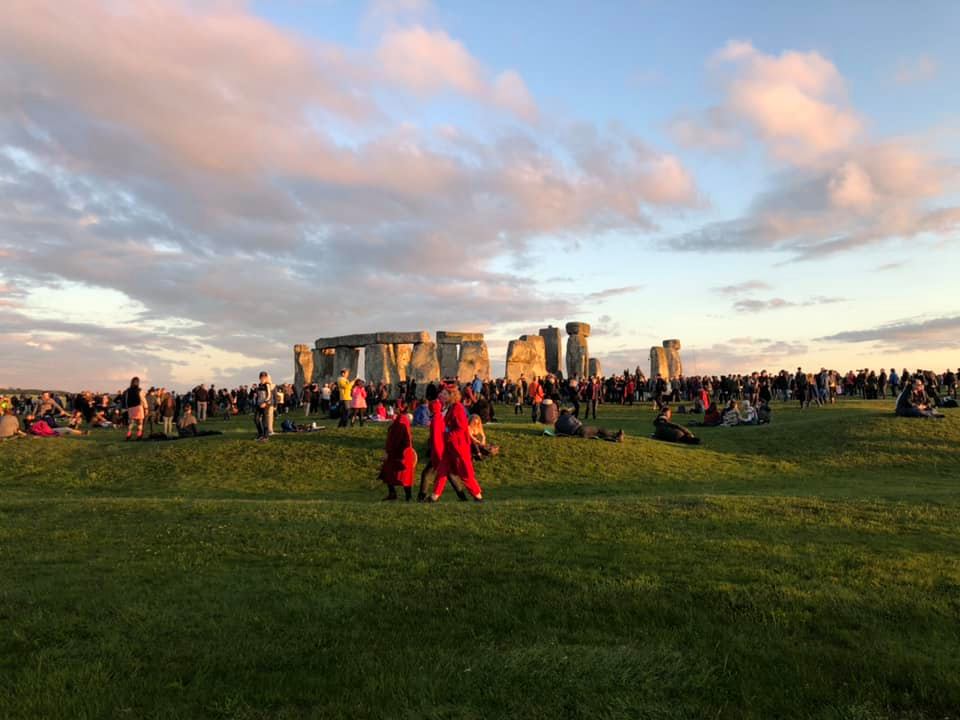 Following the terror attack in Streatham this year Zoie was approached by one of her choir members saying the community wanted to 'do something'. #StreathamSingsInUnity was born and subsequently brought together over 100 local residents alongside faith leaders, politicians and choir members to reclaim the streets of Streatham with song. It was an incredibly moving and necessary part of making the community stronger through connection over separation. Check out #StreathamStandsTogether or #StreathamSingsInUnity for pics, songs, speeches from Sadiq Khan and prayers from all faith leaders. Singing unites! 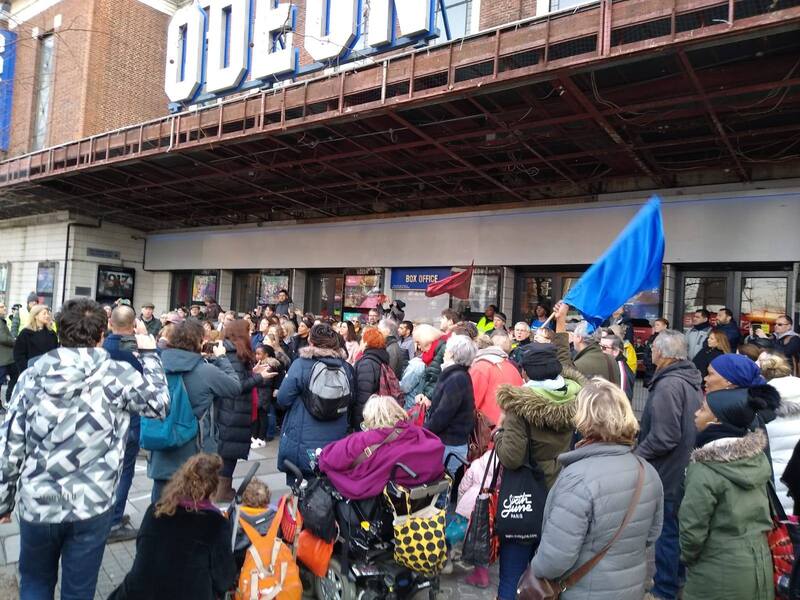 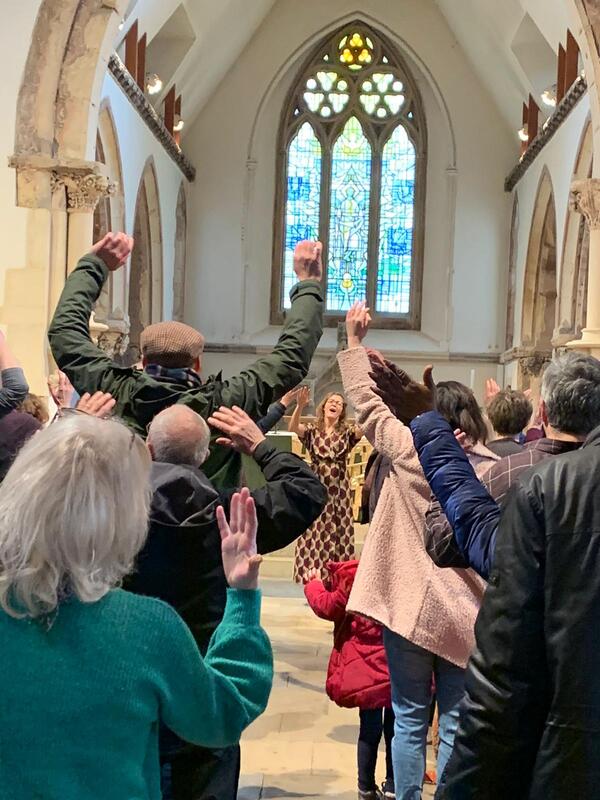 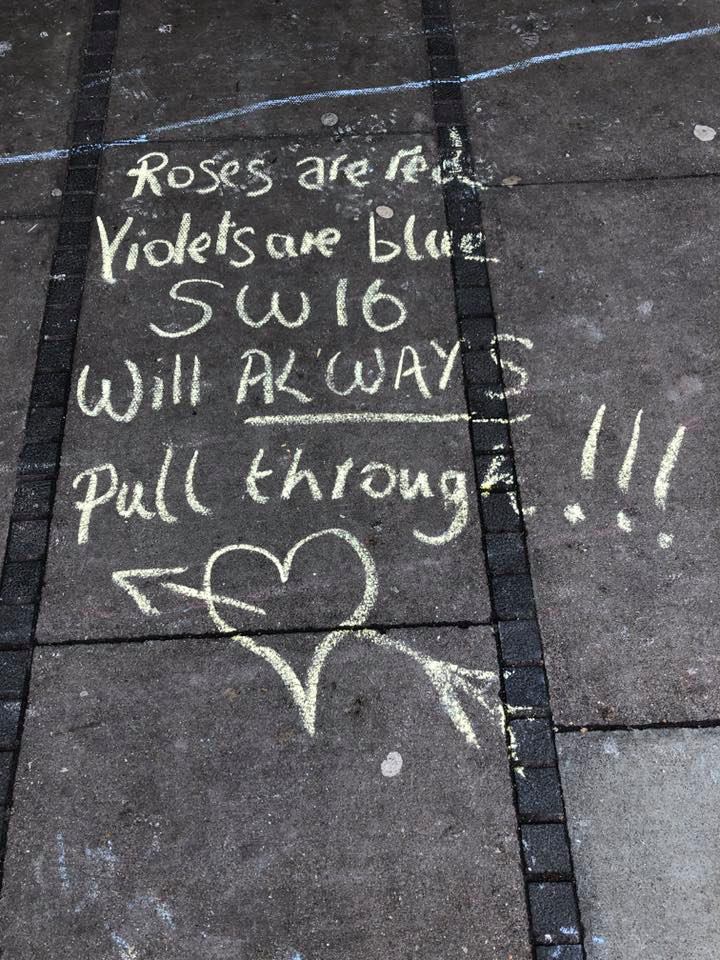 ​With her other creative companies, Twice Shy Theatre and The Shadow Travellers, Zoie delivers extraordinary and unique song, sound and story journeys, plucked from the moment to deepen, enlighten and transform the listener's experience. Visit the websites for details of these amazing healing story journeys.

Her latest show, HYPNAGOGUE, with Twice Shy Theatre - combining Hypnosis, Song, Storytelling and gong healing - has been described as 'Open Heart Surgery for the soul' and recently won the After Dark Award at Vault Festival, London.

'Such a fantastic experience!'
Ella Caney-Willis

'A remarkable hour spent getting lost in my own imagination with incredible artists... I urge you not to miss it!'
Laura Drake Chambers, Shotgun Carousel